This expansion takes into account the progressive installation of the new service, which is currently still in pilot operation with 26 of a total of 30 planned satellites and is expected to be in regular operation in 2021.

M2M Control supports GALILEO not only on new terminals but also on existing devices, provided the hardware is already designed for it (C6xx series with serial number 286844002 and later).

The API was extended by the new function gnssGetProfile() to query which GNSS systems are available. 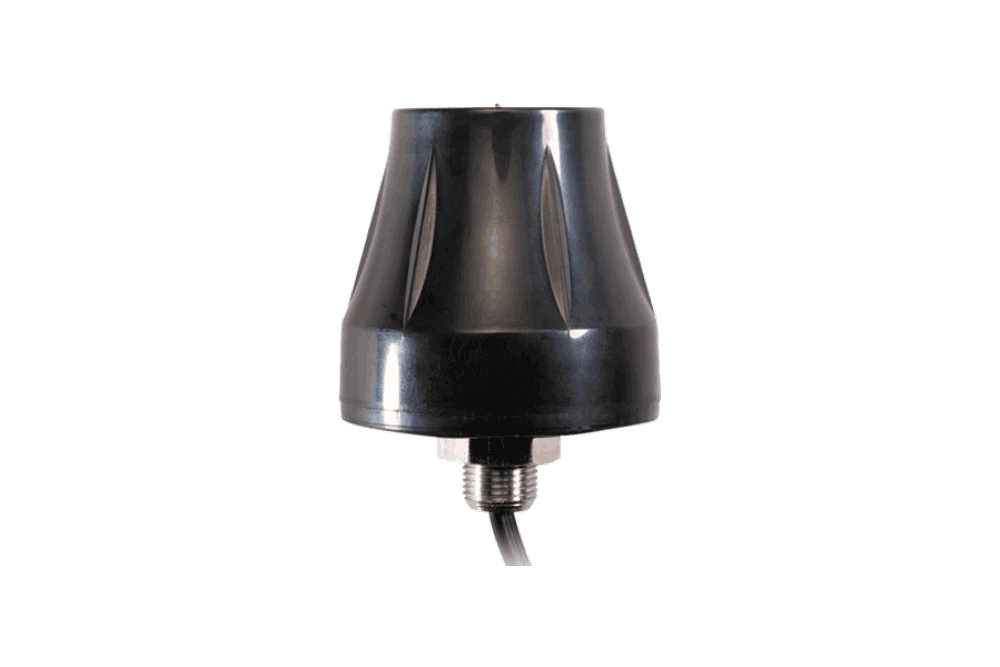 To the firmware updates

Do you have questions about our solutions and products? Talk to us, we will be happy to advise you.

Thank you very much

Thank you for taking the time to read this page to the end. If you’ve made it this far, you might like the way we work: We develop our products with great attention to detail and provide support throughout their entire life cycle. If you like, talk to us. We look forward to hearing from you!